Do we see evidence of ice in a tropical sea?

Previous research show that alum shale was formed when we had a very hot green house climate. New research now show the opposite. 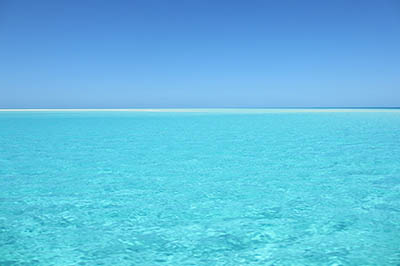 Previous research has indicated that the Baltic and Swedish alum shale was formed in a very hot greenhouse climate. 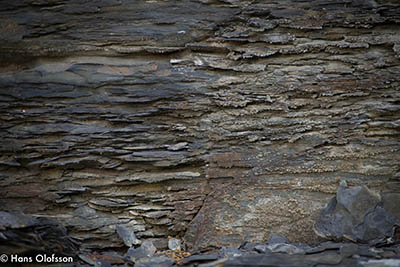 The alum shale formed 480 million years ago in the shallow sea that covered the Baltic and Sweden. New research now show that the alum shale contains crystal balls that originally were composed of ikaite, a mineral that forms at temperatures around the freezing point.

Looking into ”crystal balls” in the Alum Shale – do we see evidence of ice in a tropical sea?

Sweden and the Baltic regions have extensive deposits of alum shale, which is one of our most valuable and controversial natural resource since it contains rare metals and minerals which makes it interesting to exploit, for example vanadium used for batteries.

Previous research show that Sweden and the Baltic region, at the time when Alum Shale was formed, had a very hot greenhouse climate, with water temperatures up to 47.49 degrees Celsius. However, new research now indicate that these deposits also contain evidence of near-freezing conditions near the bottom of the sea.

Lars Holmer, Professor in Palaeobiology at the Department of Earth Sciences, works in an international research team with researchers from Sweden, Spain, Germany, Estonia, Iran and China.

- It is a paradox that the Alum Shale contains indications of both a warm tropical greenhouse climate as well as temperatures close to zero, says Lars Holmer.

Note. The article is in Swedish and was published in March 2020 in the magazine Geologiskt Forum (Geologiskt forum).